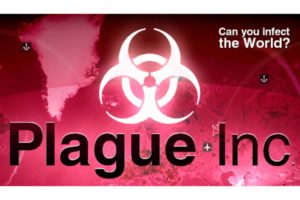 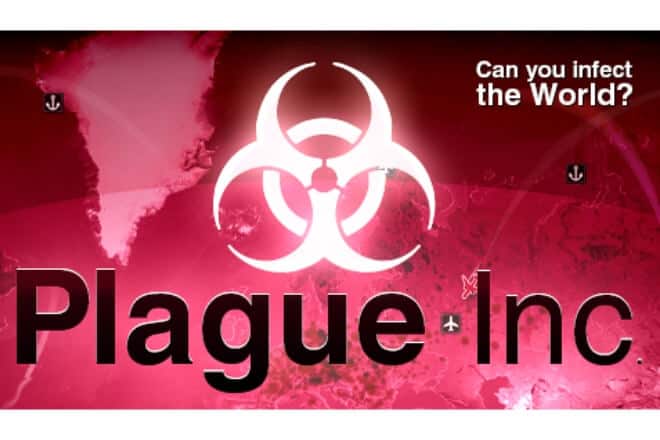 This Plague Inc parasite guide can help you design and control the perfect parasite to spread across the world and destroy all human life. Fun!

After you've beaten Plague Inc. a few times by spreading bacteria and other pathogens around the world and condemning humanity to an early and grisly end, you may find you want to replay with a new level of challenge.

Enter the Plague, Inc. parasite. This pathogen comes with its own set of features and challenges. As you might expect, it's quite a bit harder to get humanity to give up the ghost with a parasite, than with bacteria or some of the other pathogens.

What is Plague Inc. Parasite? 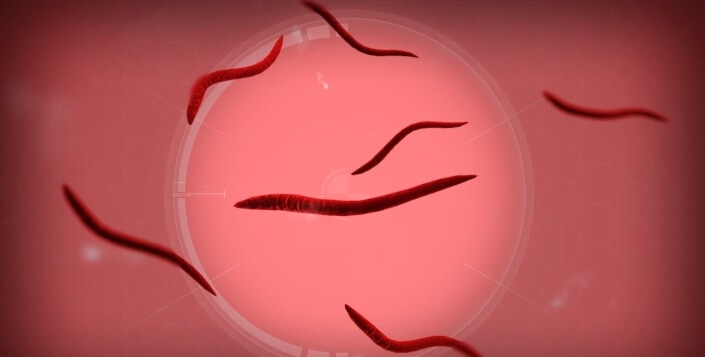 Plague Inc is a game available on iPhone, Android, and Windows phones. Created by Ndemic Creations, it allows you to develop a pathogen lethal enough to infect and then kill off all of humanity.

To do this, you have multiple controls throughout the game. You start by designing your pathogen (a bacterium, the first time around). Beyond the initial design, you have control over how it evolves and counters the strategies humanity uses to protect itself.

Once you've beaten Plague Inc initially (or, if you're willing to pay extra), the game opens up new pathogen options with new features and difficulties. One of those is parasite.

Unlike many real life parasites, the ones in the game aren't interested in keeping humanity alive. Like other versions of the game, it's all about the tactic kill.

The Plague Inc parasite is a particularly interesting challenge because it comes with its own unique symbiosis ability, which allows you to develop it longer right under the noses of a government. But more on that below!

How to Beat Plague Inc Parasite

Plague Inc parasite represents plenty of unique challenges, and as you might expect, it tends to be harder than the previous pathogens you've played. While Fungus may be slower, parasite can be harder to turn into the massive, world-ending threat you need it to be.

That doesn't mean you have to give up and let humanity live on in joy and harmony, though. You just need to follow these 7 steps to unlock all the potential of your little death-loving parasite.

If you've just picked up Plague Inc. and you want to jump right into spreading chaos and death through a parasite, there's some bad news: the game won't just let you do that. (Unless you want to pay for it...but who really wants to do that when you can destroy the world instead?)

You can't really do much until Plague Inc. parasite is available as a playing option. To get that, you've got to do a little work beforehand.

Unlocking the parasite plague requires you to beat the game a few times first. You have to be able to overcome all human ingenuity and effort in bacteria, virus, and fungus on normal mode or higher. Once you've done that, you'll find parasite is now an option in your menu.

Once you've designed your parasite, you have a lot of options where you want it to show up first. This can be a tricky choice, and often, it's this choice that leads your effort to success or failure.

While you might be tempted to grow your parasite in your own backyard, the best shot you've got for a worldwide pandemic is to start somewhere with hot weather, a lot of people, and not a ton of money.

Look around Africa or go somewhere like Mexico or India. This will make it easier for your parasite to spread quickly without the government detecting it.

3. Use symbiosis to your advantage

The best tool you have as a Plague Inc parasite is symbiosis. This is a unique option to the parasite option, and so, you really want to maximize your use of it from as early on in the game as possible.

What symbiosis does in the game is it allows the parasite to work more closely with the host's body, and thus disguise its presence. It also makes it harder to cure.

As a game tactic, this helps you keep severity low, which can give you some extra time to let the parasite spread before anyone gets wise and starts trying to find a cure. In other words, avoid devolving this at all costs for as long as possible, because once you raise severity, you'll be in trouble.

Another way to fly under the radar is to control your symptoms. Stick with things like coughing and sneezing and try to avoid things like sweating and other visible and more worrying symptoms.

The more you keep the parasite out of the headlines, the more it can spread beyond its initial point before you start seeing the borders being shut.

Ideally, you can keep the symptoms low up to the point you've spread across the entire globe. Only then should you evolve more serious symptoms that will doom us all.

By the time the serious symptoms hit across the planet, it should be too late for the effects to be countered, and you enter the endgame for humanity.

As the above step alludes to, your parasite's success really hinges on how quickly you can spread and how long you can avoid detection. If you fail at either of those things, your parasite is probably not going to achieve its goal.

So, to further help your little evil creation out, spend your early points not on resistance but on transmission. The faster you can get your parasite transmitting through water and air, the better. Only after you've got Water 1 and 2 and Air 1 and 2 should you start building up hot and cold resistance and such things.

Once you've effectively spread your parasite far and wide, you can devolve your transmissions for extra DNA points, which you can then use to build up to those more serious symptoms covered in Step 4.

While these strategies work really well for Plague Inc parasite, sometimes you need to just go back to the basics to get around some of the trickier parts of the game. If you find yourself struggling with getting your parasite spread across the globe, check out our Plague Inc tips.

These aren't all geared towards the parasite option, but they're useful no matter what kind of pathogen you're working with. While each pathogen is different and requires different strategies, there's quite a bit of strategy they all have in common.

If you're getting stuck and governments keep batting back your best infection efforts, check these tips for ways around all the game's obstacles.

Hey, sometimes, humanity puts up more of a fight than your expecting. They catch onto your sneaky parasite schemes, put up hard borders, put all their money into research, and exterminate you before you can exterminate them.

It's a major bummer (from a parasite's perspective, anyway), but that doesn't mean you have to give up and let humanity have the final say. In that situation, it can become very frustrating when all you want to do is destroy all of civilization with your cute little parasite.

We've all been there, and we've done the same thing when we get stuck: we've turned to Plague Inc. cheats. With these cheats, you'll be able to overcome any of the difficulties the game puts in your way.

If you're really eager to get through this iteration of the game, there's no better way to move forward than with these cheats.

One of the best things about Plague Inc. is that there are so many ways to destroy humanity, with each one offering new kinds of challenges and experiences.

With all those options, though, you know you're going to need help with each version of the game. Not to worry, though, we've got them all covered right here:

There's no Plague, Inc. playing option that's better than any of the others, but the Plague Inc parasite is certainly among the most fun.

The reason for this is just how sneaky this pathogen is. Unlike some of the bolder, more aggressive, and funkier pathogens, to let your parasite succeed, you really need it to let it infect all the human race on the quiet.

After all, people will probably notice a hoard of zombies or vampires and it's hard to get very far with your fungus without someone noticing something's up, but the parasite really can slip under the radar.

When you use it right, it's one of the most fun—and most deadly—pathogen options out there.