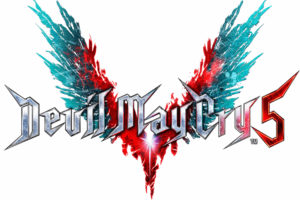 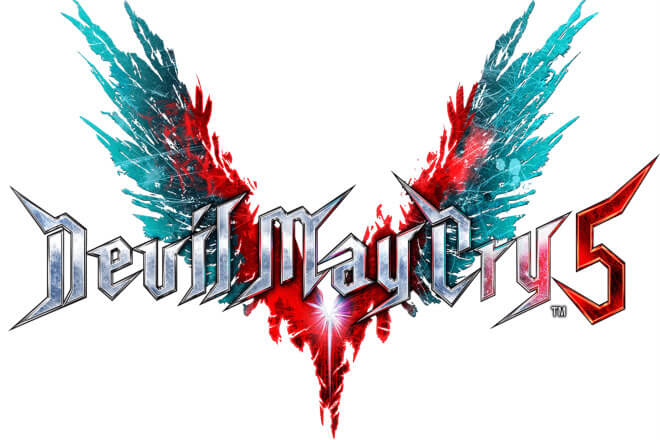 Devil May Cry 5 is the latest in Capcom's series of action hack and slash games.

And it looks like Capcom is taking us all back to Hell in 2019.

Released in March of 2019, the latest in the series is set five years after the events of Devil May Cry 4 and is described as a direct sequel to that well-received title.

Most of what makes the series such a hit is back, and where changes have been made, we like to think they are best described as improvements. The effort put into the storyline, the game mechanics, emphasis on style, and, new character development means that this is a worthy successor to the Devil May Cry throne.

Are you ready to dispatch some demon spawn? Let's find out.

What is Devil May Cry 5

Set five years after Devil May Cry 4, the action-adventure hack and slash picks up with Nero, Dante, and newcomer V trying to vanquish a demon named Urizen who has planted a demonic tree in town that is harvesting human blood. So... things are a bit off kilter.

In the intervening period, Nero has had his demonic arm ripped off, and is no longer able to use those abilities. He's been given a series of prosthetic arms that give him a new combat system. Dante returns to the series with his trademark style, and newcomer V arrives with demonic summoning in tow.

In order to defeat Urizen and free their captured friends, the three must join forces and fight their way through Hell.

How to Play Devil May Cry 5

So the storytellers at Capcom have piqued your interest and you're ready to dive headfirst into the fray. Well, not quite so fast. Just running in hacking won't get you the most out of this game, so it's worth taking a look at these steps to make sure you know what you're doing.

Here is how to play Devil May Cry 5:

1. Spend Some Time With A History Lesson

This is the fifth Devil May Cry title, and fourth in the canonical series. If you're new to the series, or just haven't played a DMC title recently, it makes sense to spend some time with a brief history lesson of exactly what's going on in this universe.

One of the best things about the series is the depth of the story, so it'd be a damned shame to miss it. Absorbing the storyline also makes the gameplay more immersive, so spend a few minutes at the title screen and watch the history featurette.

In the past several years, as games have become increasingly cinematic, there has been quite a bit of discussion about what difficulty setting is appropriate to play on. As studios spend more money on the story, voice acting, and character development, developers have put more emphasis on easier game modes to attract more casual players. The game is no different in this regard.

It has several different difficulty settings, but the first time you start the game you're only allowed to choose one of two available settings. First is Human, the game's easiest mode, and Devil Hunter, which is one tick above Human.

Human mode allows the player to experience the story elements of the game and learn the basic controls without having to master all of the complicated attack combos, special moves, and weapon exchanges needed to score the highest style scores.

Remember, there's no shame in going through once in Human mode since this is a Devil May Cry title. It's completely expected and reflects no shame on a new player.

3. Spend Some Time in The Void

If you do choose to up the difficulty right out of the gate (and even if you don't) you'll want to spend quite a bit of time in The Void, the game's training area.

While that's an okay strategy to kill enemies, since this is a Devil May Cry game, you'll want to use a variety of attacks to rack up style points.

4. Learn the Orbs and Upgrades

The next basic category to familiarize yourself with is the orb economy, and the subsequent upgrades those orbs get you. In Devil May Cry 5 there are six basic orb types you'll be looking for.

Now that you know what the orbs do, let's take a look at where to find them.

Now, when it comes to upgrades, the amount available can be overwhelming. Devil May Cry games emphasize the style you bring to the combat system, and the key to scoring high style points is keeping your combat combos going. To that end, you'll want to use a variety of combat techniques as we discussed, so purchasing new moves should be near the top of your priority list. As an aside, you should buy a few gold orbs early on, as you don't want to hit the game over screen. That's just frustrating since you can essentially buy your way out of it with Red Orbs. More on that in a minute.

One of the cool features of this game is once you collect Red Orbs you don't lose them. So if you respawn at a save point or checkpoint, the Red Orbs available from the enemies you just killed are there again. This means you can go back, again and again, to amass more weapons and loot as you play through the game.

Lastly, it wouldn't be a Devil May Cry title without talking about style. The goal of the game is pretty straightforward... kill every demon in your path, so accomplishing that with as many style points as possible is what keeps the game from getting stale.

Combat style is ranked from D all the way up to SSS. In order to max out your style points and achieve the highest rank, you'll need to kill your enemies in new and varied ways. Keep your combos going and avoid getting hit.

Each character has special moves and abilities that help them extend a combo and max out their style.

Adding insult to an enemy's injury by taunting will also boost your style meter, so make sure you break out your best playground taunts.

Pro tip. Know Who The Devil May Cry 5 Best Heroes Are

There are three playable characters in the game. Since these were the characters not to be captured by Urizen, the best heroes are Nero, Dante, and newcomer, V.

While players may be familiar with Dante and Nero from previous DMC games, V is entirely new, and each has a different combat style.

Nero - Having lost his demon arm before the events of this game take place, Nero now relies on his prosthetic Devil Breaker arm. The Devil Breakers are swappable attachments that can attack in three ways.

Dante - Dante returns to the series largely the same as previous appearances. You get to play as him later in the game so he comes ready for battle. He brings four distinct combat styles to the game and each is activated by one of the four D-Pad buttons.

V is the newcomer to the series and is a relatively physically weak character. As such he does his fighting by summoning three different demons to fight as his proxy.

Using a combination of heroes and attacks will do the most to increase your style points.

Devil May Cry 5 is a game focused on style. Maybe that's not your thing. Here are a series of other games we've looked at that might be more to your liking.

Devil May Cry 5 is an excellent sequel in an outstanding action adventure series. While it's still hot off the presses as of this writing, we're already hooked. With so many excellent games coming out across platforms this year, it can be hard to get enamored with just one, but this game may be the one that gets you gaming this year.