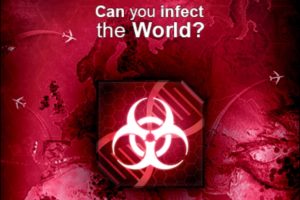 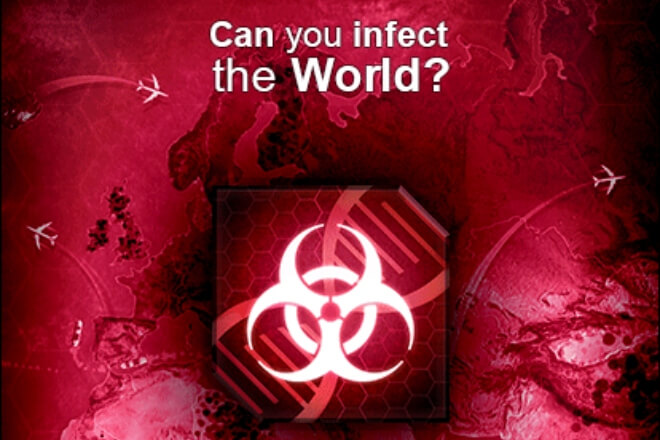 The Plague Inc neurax worm, can enslave the whole of humanity to do your bidding. And if you have ever wished you could just get people to do what you want? (Of course you have), you can now do exactly that!

The neurax worm is an unlockable organism in Plague Inc., and using it allows you to lead humanity to its doom—or, uniquely for this game, its thoughtless, will-less happiness—so long as you can overcome all of humanity's defenses.

The goal is fun, but getting there is a challenge. In order to make sure your Plague, Inc. neurax worm wiggles its way to world domination, you'll need to know what you're working with, what you're up against, and how to best the world's ingenuity. Luckily, we've got it all worked out for you here.

What Is Plague Inc. Neurax Worm?

Plague Inc NeuraxWorm is a playable option on the Plague, Inc. game, which is one of the most popular games available for your phone and on your PC.

In the game, you choose which pathogen or organism you want to unleash on the world. You then do your best to evolve and spread the plague across the world while countering all of humanity's efforts to shut borders and find a cure.

In Plague, Inc. Neurax Worm, you play as a brain burrowing worm that doesn't just infect its victims, it takes control of their minds. You can choose to make the worm turn everyone violent, suicidal, or mindlessly happy. It's all up to you.

How To Beat The Plague Inc. Neurax Worm

The neurax worm is one of the most delightful options in the whole game. As you can surely by now imagine, getting the whole world to go mad (in the way you want them to go mad) is all kinds of fun.

To enjoy the chaos you can create, you'll need to be able to navigate your worm's strategy so that you can infect all of humanity before they have a chance to exterminate you.

To do that, just follow these 9 steps, and you'll be enjoying a far more orderly and subservient species, that is, if you choose to let them stick around. 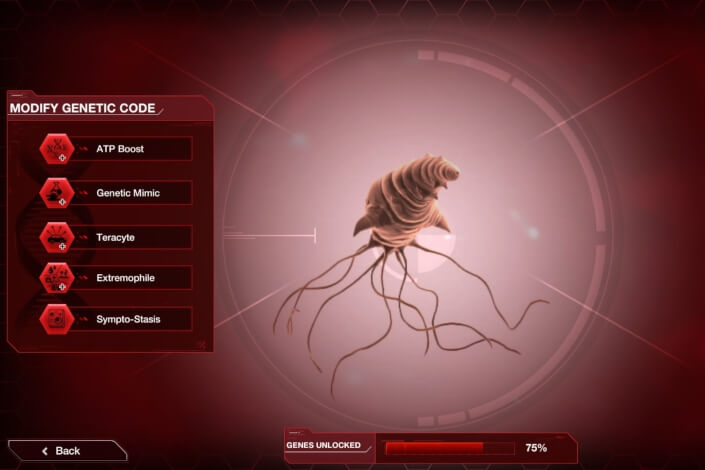 Before you can engage in all the fun, you'll need to unlock the neurax worm option. You can do that in three ways.

First, and easiest, you can just purchase it outright. For a reasonable price, you can unlock your worm and get playing, no matter how long you've had the app. If you are playing the game on PC, you can get neurax worm after beating fungus on normal.

Far more complicated is unlocking neurax worm on your phone. If you've got the phone app, you've got beat all the basic plagues on brutal or mega-brutal.

In other words, the reason the neurax worm is so fun is because you really have to earn it to play it.

2. Decide If You're Killing or Controlling Humanity 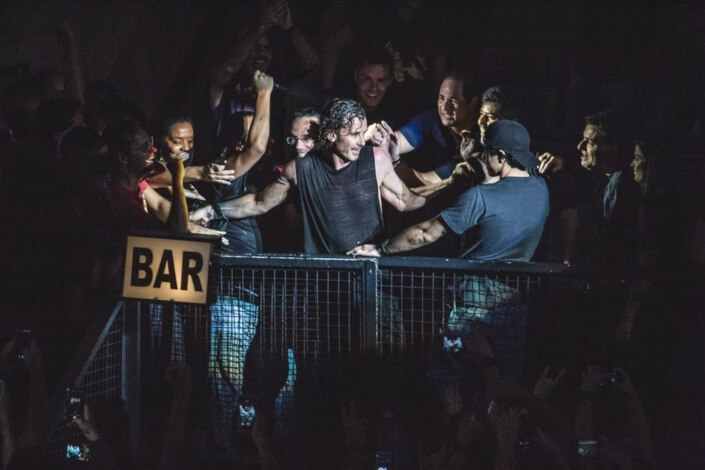 Unlike the other plague options in this game, when you play Plague, Inc. neurax worm, you get to choose whether you want to kill everyone off or just take control of the species and use it as your personal set of puppets.

In fact, you can even choose if you want to make humanity happy. In a version called Santa's Little Helper, you can save humanity from a future where happiness is forbidden. Your worm can be almost a hero, in an invasive, brain controlling sort of way.

There's no benefit or harm in this choice, but you have to make it up front and plan your strategy accordingly.

3. Start Somewhere Warm, Poor, and Near Other Countries 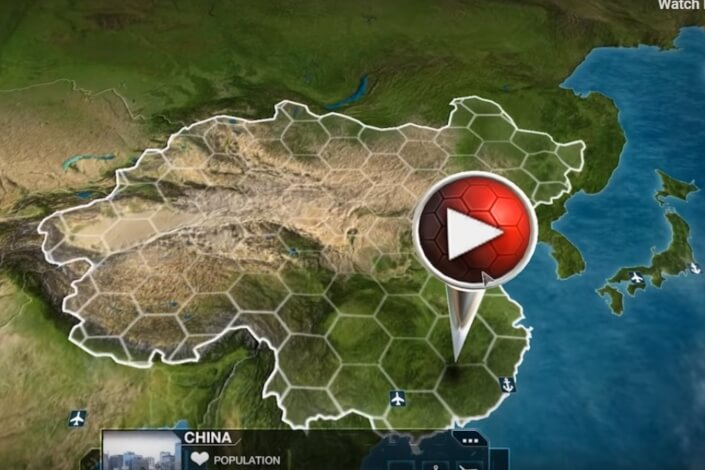 As with many plague options in this game, where you set your neurax worm can make or break your campaign for world domination. The best option when playing with the brain control worm is to go somewhere that's warm, well-populated, poor enough they won't notice you, and shares borders with other countries.

China, India, and South Africa all fit the bill on that front. So, choose from those, or pick a country with a similar description when you want your worm to make its first forays into the human world. 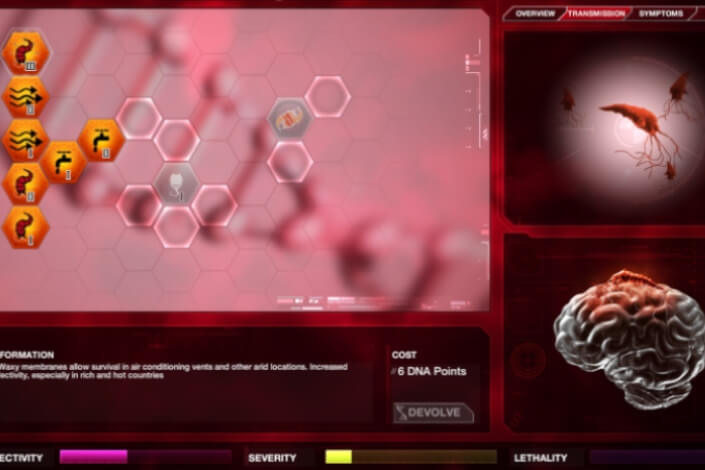 With the Plague Inc neurax worm, you are given a unique transmission challenge. Unlike other pathogens and organisms, you can't jump straight to Air and Water transmission. Instead, you have to evolve Concertina Locomotion and Undulatory Locomotion first.

These skills allow the worm to move more effectively outside of hosts and so to really start spreading. Since you have to handle this first, use some early DNA points to evolve these transmission features, so that you can then move on to the Air and Water transmission that will be more effective.

Similarly, you have to evolve Eggs before you can evolve Bird, Insect, and Rodent transmission. Getting all of this done early in the game will allow you to improve transmission more quickly as your worm starts making progress (and starts getting noticed).

5. Use Your Trojan Abilities 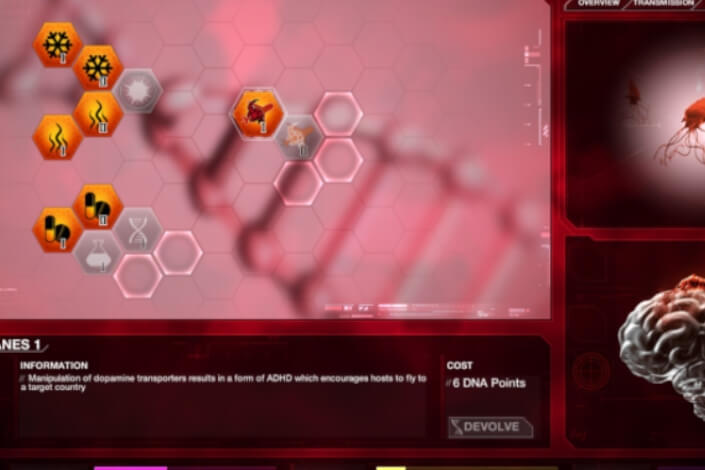 While transmission is more complicated and difficult with the Plague, Inc. neurax worm, you get some special abilities that are particularly useful in your effort to go global with your little brain eaters.

These abilities are all "trojans." The first you can get is the Trojan Plane. These will show up as little bubbles that you can then move over different countries that are thousands of miles from where your worm is currently feasting on gray matter.

With the Trojan Plane, you can get incredible reach with your worm without having to move country to country while you wait for better transmission options. 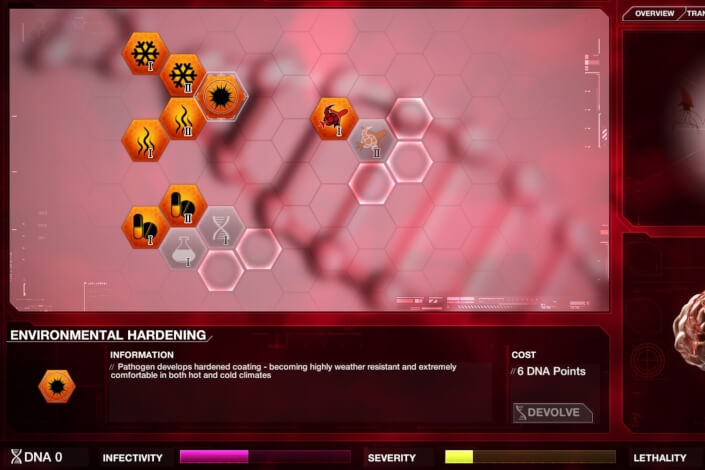 Once you've got Trojan Planes, you'll obviously need to really consider your resistance options. Once you're moving beyond warm climates, you'll need Cold Resistance. That way, you can more effectively infect the northern hemisphere. 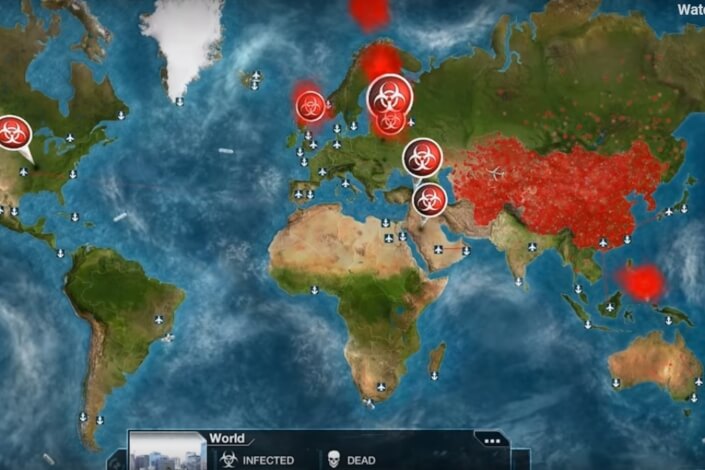 Along with transmission difficulties, the Plague, Inc. neurax worm presents a second challenge: a quick rise in severity. This can be an issue with Trojan Roamers and Trojan Destroyers, but even before that, you can run into trouble with early detection.

In this game, your worm can be noticed even if there are no symptoms presenting in the people you infect. Since the neurax worm is also fairly easy to cure, if you get noticed early in the game, you're probably toast.

Purchase abilities that decrease or mask symptoms and keep the infected from noticing the worm burrowing through their brains. The longer you can hide under the radar and spread across the world, the better. 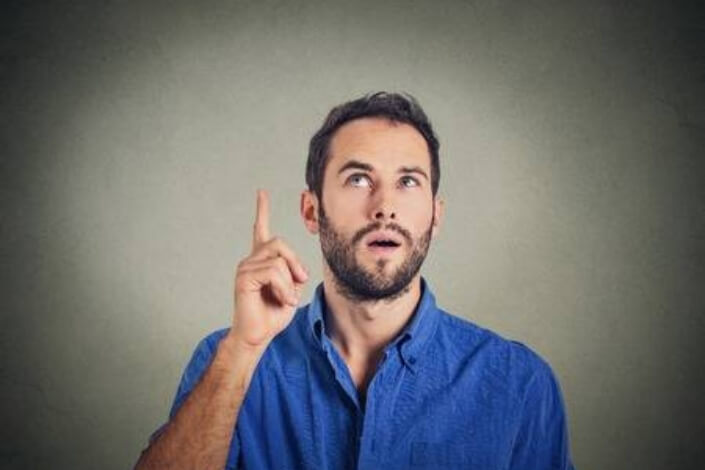 Plague Inc doesn't make it easy on you to take over every conscious mind on the planet. There's a lot of work ahead, and sometimes, you need some basic Plague, Inc. tips to make sure you know the best strategies for your campaign.

Understanding just what you can and can't do, and what tricks work best to get you out of difficult situations can make all the difference when the world starts really making a serious effort to eliminate you. 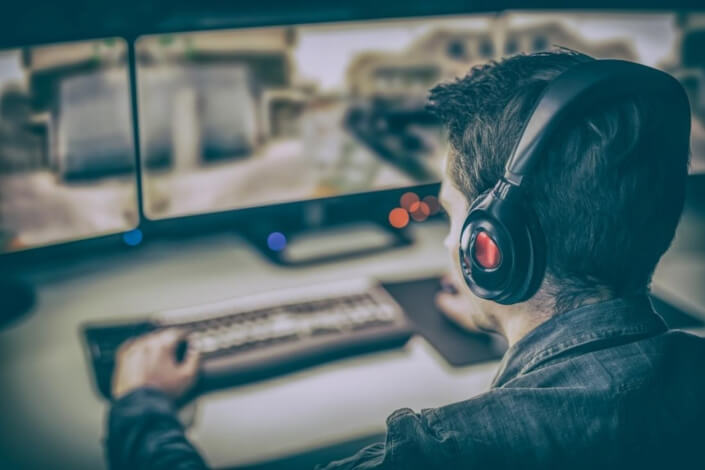 Sometimes, tips and strategies just aren't enough. Humanity seems to almost be cheating with how hard they're working to counter your worm's desperate desire to conquer all brains.

If humanity is going to play tough, you need to as well, and that means bringing down the gauntlet with Plague, Inc. cheats, if need be. With a few cheats, you can regain the upper hand and get back to convincing humanity to kill each other or kill themselves. Or just be happy. Whatever your worm desires.

The beauty of Plague, Inc. is just how many organisms and pathogens it has on offer to help you destroy the world. When you get bored turning humanity into your personal set of mindless action figures you can crash into each other, try one of the other plagues on offer, such as:

While every plague in Plague, Inc. offers its own pleasant journey to the end of human existence, the Plague Inc neurax worm is a particularly enjoyable game.

Not only do you have multiple ends you can go for, including a "happy" ending with humanity rendered smiling zombies, you also have a lot of great unique challenges and abilities that make this a tough game to win but all kinds of fun to try.

With the tips above, you can now take on every challenge, confident you'll outsmart those (soon to be) braindead humans.