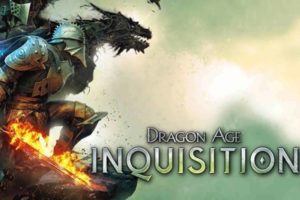 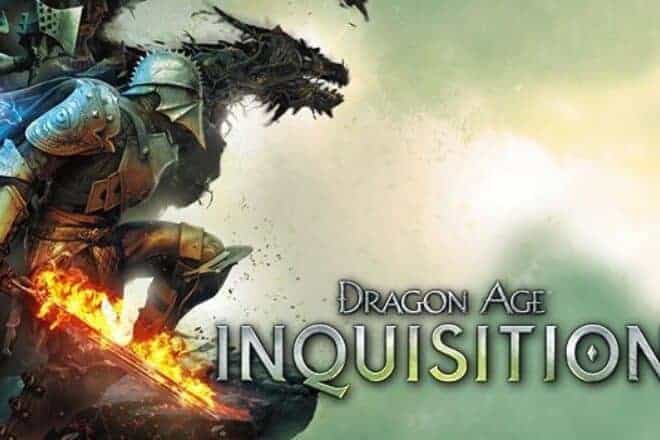 If you've ever picked up a copy of the game, you've probably had one basic thought in mind: ...DRAGONS!

Unlike a lot of games that put dragons at the forefront, though, Dragon Age Inquisition doesn't always make it easy for you to track down, or defeat, the dragons within the game. To conquer the dragons lurking around Thedas, you'll need a little help learning about the strengths, weaknesses, and locations of all the dragons.

Lucky for you, we've put all that information together for you directly below.

To save you a lot of time and effort, we've put together a list of all the Dragon you can find in the game, and all the most important details about them.

The HP for the Ferelden Frostback is 105,000 on nightmare. Find this baddie in the Hinterlands, near Dusklight Camp, at Lady Shayna's Valley.

Make sure you're leveled up appropriately before trying this fight. Ferelden Frostback is famously difficult, even though she's the first dragon most encounter.

South of the dam on Crestwood, Northern Hunter can only be encountered after completion of the Still Waters quest.

HP is around 118,000, but this dragon is actually on the easier side. Use a warrior and some range fighters, and if you're leveled up appropriately, this fight shouldn't be too stressful.

After completing the Dragonology quest, head south in the Western Approach until you reach The Wastes. There, you'll find the mighty Abyssal High Dragon, HP around 135,000.

To beat this fiery creature, make sure you have fire resistant potions and equip mages with ice staffs. Also, spread your party out for when she lands to minimize damage.

In the far northeast of the Exalted Plains, you'll find Crow Fens and the Gamordan Stormrider. This is only accessible after you complete the Gain Access to Ghilan'nain's Grove quest.

Once you find this electric dragon with about 150,000 HP, the key to success is watching your step in the swamp. Stay out of pools of water because the electric attacks spread across the marshes.

Head to Emerald Graves, then head to Southfinger Watch, then head north. That's where you'll find Greater Mistral, a chilling encounter with a dragon whose HP is 188,000.

Do all you can to raise your resistance to her icy attacks and really lean into those fire attacks to conquer this one.

Once you do that, head to the east in the Emprise Du Lion. Hivernal is really just a more powerful Greater Mistral. The HP is higher (about 207,000), but the strategies are about the same.

One the toughest of the Dragons, Vinsomer can take some real skill to bring down. Even getting to her is tough. First, you'll need to head west from the Blades of Hesserian camp on Storm Coast until you see Vinsomer fighting a giant. Once you get close, Vinsomer will fly off.

Later in the game, after completing the Red Lyrium Templars operation, you'll go to Dragon Island, where Vinsomer is waiting.

Vinsomer, with 226,000 HP, brings with her a berserk attack, the ability to slow all players, and a vortex attack. To take her down, concentrate attacks on one of two areas: either the head or the legs. 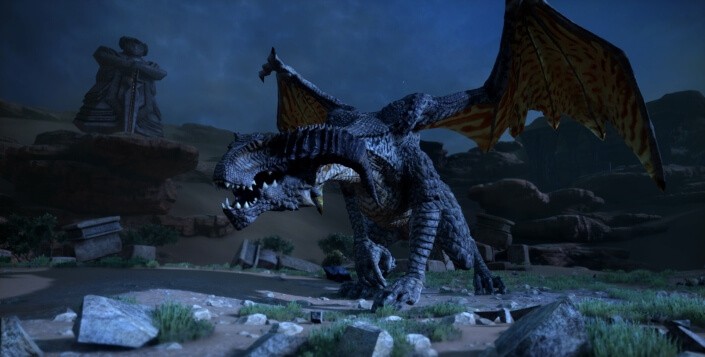 Head east from the Sand Crags camp in Hissing Wastes until you reach the Tom of Fairel, where you'll find the Sandy Howler.

With 246,000 HP, the trick with the Sandy Howler is to focus attacks on her legs and concentrate on killing the dragonlings immediately after she summons them.

Like one of the other dragons before, Hivernal, you need to complete the same quests before taking on Kaltenzahn. This dragon is in the same general area as Hivernal as well.

To beat her, with all her 267,000 HP, take control of one of your mages and make sure your barrier is constantly refreshed. You'll want to focus attacks on her head and only when she's on the ground.

Like the other two dragons in Emprise Du Lion, you need the same quests taken care of. Find the Highland Ravager in the north, in a place called Leontine's Ring.

With up to 311,000 HP, this is one of the toughest dragon in the game, and you have to fight her in a small space. Concentrate attacks on the legs, and again, on the dragonlings when they appear.

Available only with the Jaws of Hakkon download, you'll find this dragon in the Frostback Basin while you take on the Hakkon Wintersbreath quest.

Lean in to your fire attacks, and make sure to pursue Hakkon when she flees near the end of the battle.

This is the second form of Corpheus at the end of the game, and technically, one of the dragons. Stay just beyond the reach of her wingspan to avoid the worst attacks but to be close enough to do damage.

Another of the dragons encountered in the game itself. She's weak to cold. Right after the cutscene midway through the fight, use potions to return to health before getting back to the fight.

How to Pick the Best Dragon Age Inquisition Dragons

Half the fun of pursuing dragons in Dragon Age Inquisition is in how tough they are. Picking your battles carefully is the key here, so just follow these four steps to make sure your battles are a success. 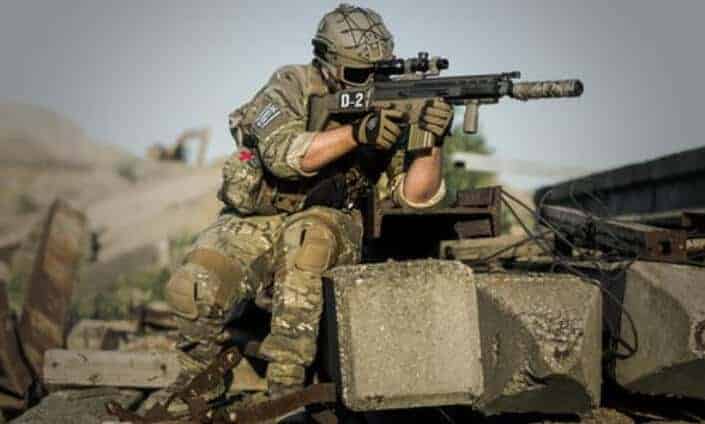 Some dragons you can't fight out of order, but if you get the chance to leap ahead of the list, don't. These dragons are tough even in the right order. Trying to take on Vinsomer early is just a foolish choice sure to end in tears.

2. Keep an Eye on Resistance and Weakness

There are lots of little strategic choices to make in your fights, but the biggest advantage you have is knowing what elemental attacks work well and which don't work when taking on a dragon.

3. Make Adjustments to Your Team Where Needed

Some dragons are easier to fight with melee fighters on the ground. Others require more distance attacks. Most require a balance. If you're struggling adjust your team accordingly.

4. Find Other Ways Around Tough Dragons

If you are really struggling with some of these dragons, there are other ways to succeed. You can, for instance, concentrate on leveling up and storing lots of potions. Or, you can look for outside help.

Sometimes, you don't have the time to die fifty times before getting the battle plan right with one of the dragons in the game. Sometimes, you need a little extra help.

That's where Dragon Age Inquisition dragons cheats come in. With the right cheats in hand, you'll level the playing field against Vinsomer or the Highland Ravager.

Not every gamer has a real hankering for dragon hunting. That's cool, there are plenty of great games out there, and we've got plenty to say about all of them, including?

Now that you know more about the Dragon Age Inquisition dragons, you've got all the info you need to hunt them down and complete your hunting quest.

While Dragon Age Inquisition is about much more than just slaying dragons, this is really one of the most fun aspects of the game.

So, don't delay any longer. Get back to Thados, and get hunting!