14 Minute To Win It Games For Adults - Feel Like A Kid One More Time!

Take a break from adulting and give these minute to win it games for adults a try.

If you thought minute to win it games were just for kids, you've been missing out on all the fun. You can have just as much fun (possibly more) with these games as you do with any other type of enjoyment.

We've put together some of the best games to give you all the best fun. Now's your chance to take a minute and challenge yourself.

3 Best minute to win it games for adults

Cover yourself with toilet paper by spinning around within a minute of time. Do this by holding onto a sheet of toilet paper in one hand and placing the toilet paper roll on a pole of some sort. 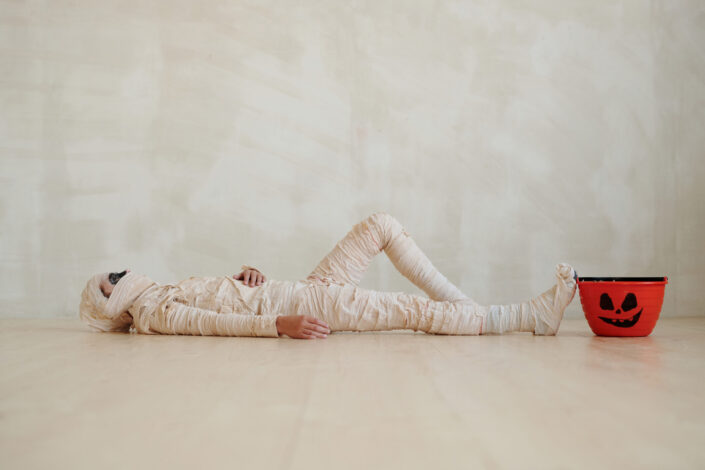 Tie a string on two chairs so that you have a tight line. Gather some nails (for hammering) and have players try to hang the nails on the string without them falling throughout the entire minute.

The goal is to blow a bubble through a hanging hoop using only your breath. If it pops, or falls to the floor, you must blow another bubble.

Stack 39 red cups facing up with one blue cup at the end of the stack. Players must beat the clock to get the blue cup to the top of the stack by taking each red cup, one by one, and stacking it at the bottom.

Roll a potato, onions work too, from one side of the room to the other using just your nose.

This one requires lots of hula hoops and for the players to be partnered up. Have one player toss the hula hoops onto their partner to see which team can collect the most.

With a stack of 36 cups, each player has one minute to build a pyramid and then break it back down into a stacked pile.

3 christmas minute to win it party games for adults

8. For Whom the (Jingle) Bell Tolls

Fill and close 5 boxes with jingle bells, each one having a different amount from 1 to 5. Have each player shake each box and guess how many jingle bells are in each by placing them in numerical order.

Place a balloon between your legs and walk, or waddle, from one end of the room to the other without the balloon coming loose.

With a paper plate placed on top of your head, try to draw a Christmas tree with presents underneath. Whichever player has the most accurate drawing, wins.

3 office minute to win it games

Minute to win it office games are the greatest way to make the work days go by quicker. Play these games with your co-workers when you don't have much work to do, or at your annual office party.

Pretty much a game of tennis without the the racquet and ball. Using a clipboard and wad of paper players pass the ball between them and into a wastebasket.

Also known as Card Ninja is where you flick a playing card into a watermelon that's been cut in half and get it to stay there. This can also be played with business cards, just make sure someone's brought half a watermelon for lunch.

Using a straw, pick up each M&M while sucking through the straw. Transfer each M&M to the bowl beside you before the minute is up. 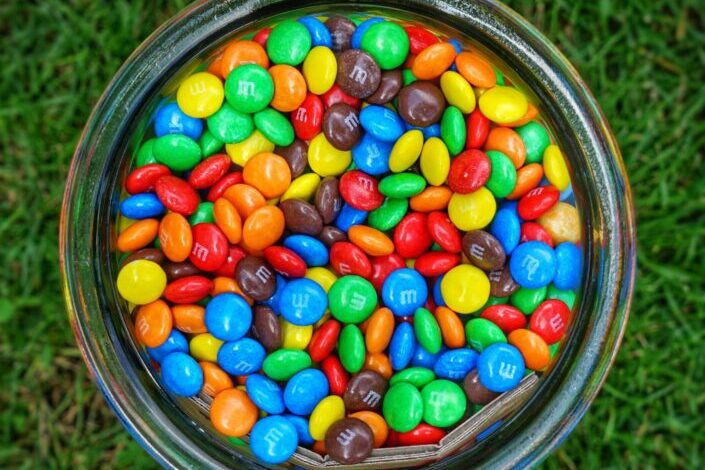 Here is a downloadable and printable jpg/pdf list of minute to win it games for adults (right-click the image and select Save Image As...):

How To Pick The Best Awesome Minute To Win It Games

If you've got many minutes of free time to play all these games, then go right ahead, but if you don't, you'll need help deciding on which ones to play.

1. Have You Got All The Supplies?

You shouldn't have to go out of your way to play these games. They're simple games that don't require much items. So, if you see that you've got all the supplies for the game right at home, then it's probably best to play that game.

Keep in mind that some items can be replaced for other similar things. However, if you don't have all the items for a game, and really want to play it, it doesn't hurt to make a few purchases.

Minute to win it games are great, but if you've played them all and are looking for some more awesome games, we've got you covered.

What are you waiting for? Get together with a group of friends/coworkers/acquaintances and try out some of these minute to win it games for adults. We promise you won't be disappointed.

And if you need some more minute to win it games, don't hesitate to come back. We've got plenty more, along with many other awesome games for everyone to join in on.